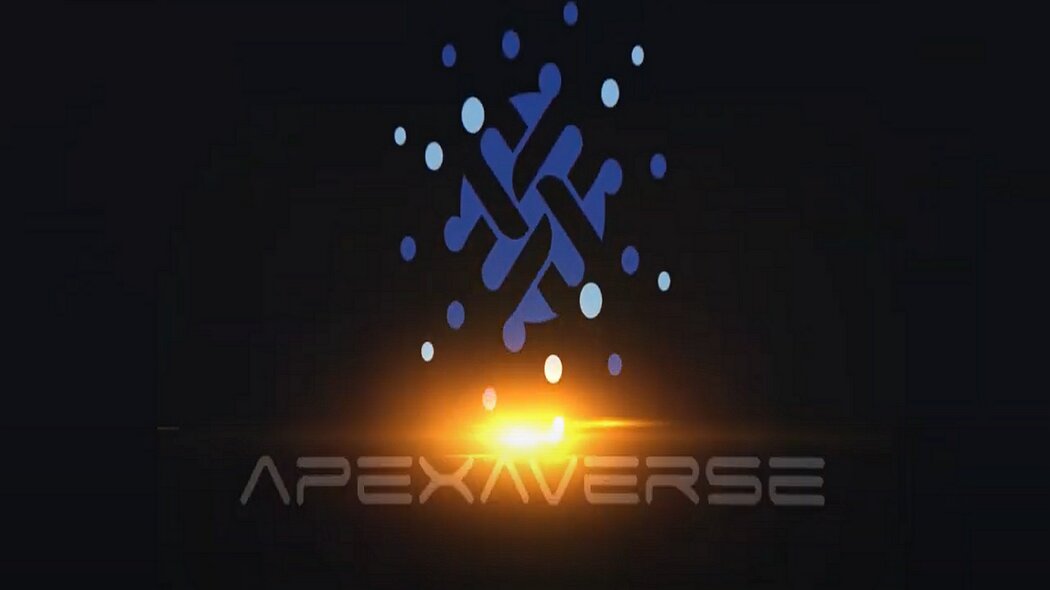 Apexaverse is a play-to-earn (P2E) role-playing game universe built on the Cardano blockchain via the $AXV Apexaverse utility token.

The centerpiece of the Apexaverse will be a multiplayer story-driven RPG running on the cross-platform Unity engine, which can be played between multiple worlds and realms in a browser on PC or via an Android/iOS app. Other key features of the project are staking capabilities for the token, a fully-3D metaverse, and a launchpad supporting NFTs.

Players can participate in battles to gain experience that allows them to level up and can also earn $AXV tokens if victorious. The $AXV token will serve as the medium of exchange within the metaverse and will be used for buying, selling, trading, and modifying in-game assets. Players will also be able to use the token to gain access to various areas and quests and to improve their character’s home.

The very first product in our ecosystem is the 3D Combat P2E Game, which aims to raise funds and build and develop the combat game to a very high standard.

Cardano is an open-source, decentralized blockchain platform, founded in 2015 and released in 2017. It is the world’s ninth-largest cryptocurrency by market capitalization as of April 2022. Cardano has already been held in high regard with many decentralized exchanges (DEXs) choosing the blockchain for its efficiency and stability. The number and popularity of DEXs on Cardano have been growing steadily after Smart contracts went live with the Alonzo upgrade on September 12, 2021.

Apexaverse team wishes to announce its upcoming ICO and guidelines to be able to participate in the $AXV Seed Sale.

The purpose of the upcoming ICO is to raise funds to be able to develop key enablers beyond the combat game to offer the best experience for our users, community, and impact project investors.

The benefits of taking part in the Apexaverse ICO

One of the main advantages of owning $AXVs is having the opportunity to participate in upcoming Launchpad events on Apexaverse.

But that’s not all. It will also be possible for those who own $AXV to participate in Apexaverse in Launchpool (Stake-To-Earn) via our staking platform.

As we all know, one of the best ways to make money in the crypto space is to be present at the launch of promising projects.

A solid and transparent team

The Apexaverse team is as solid as it is transparent (members are accessible via their LinkedIn accounts). It is currently composed of more than 15 people who work on the project daily.

If you have not yet found the area of the company you wish to positively impact with your investment, you can learn about the Apexaverse ICO in the meantime via the project’s social media platforms, which is where all announcements will be made

The Tyre Resolution by Re-tyre